Markus Jansson won Jaroslav Lorenc 271-192 in the singles final. Jansson got a rocket start and he bowled nine strikes from the start.

– I’m pretty speechless right now. Definitely the best feeling you can get from bowling. In the final, I focused and managed to get strikes. Anyway, this is one of the best European Championships I’ve ever been, so it’s great to be here, says Jansson. 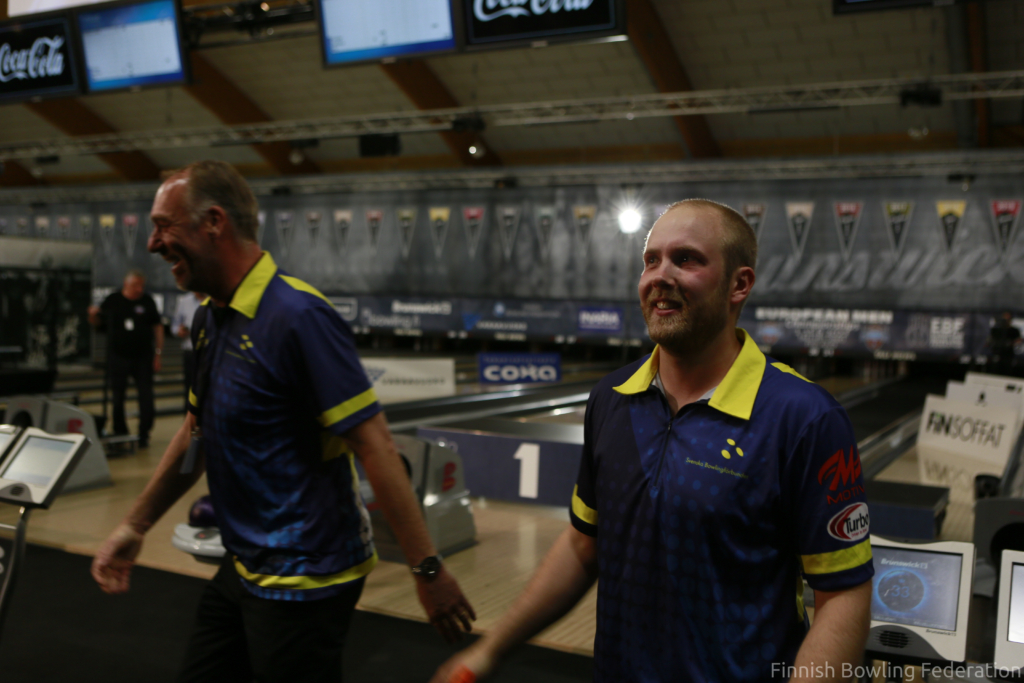 – Great feeling. Most of all, I am delighted that Team Sweden achieved two golds today and that we played around well in the medal games. With Blomgren, we got a good start in the final and after that we played with a lot of confidence. Really solid performance from both of us today, said Jesper Svensson after medal ceremony.